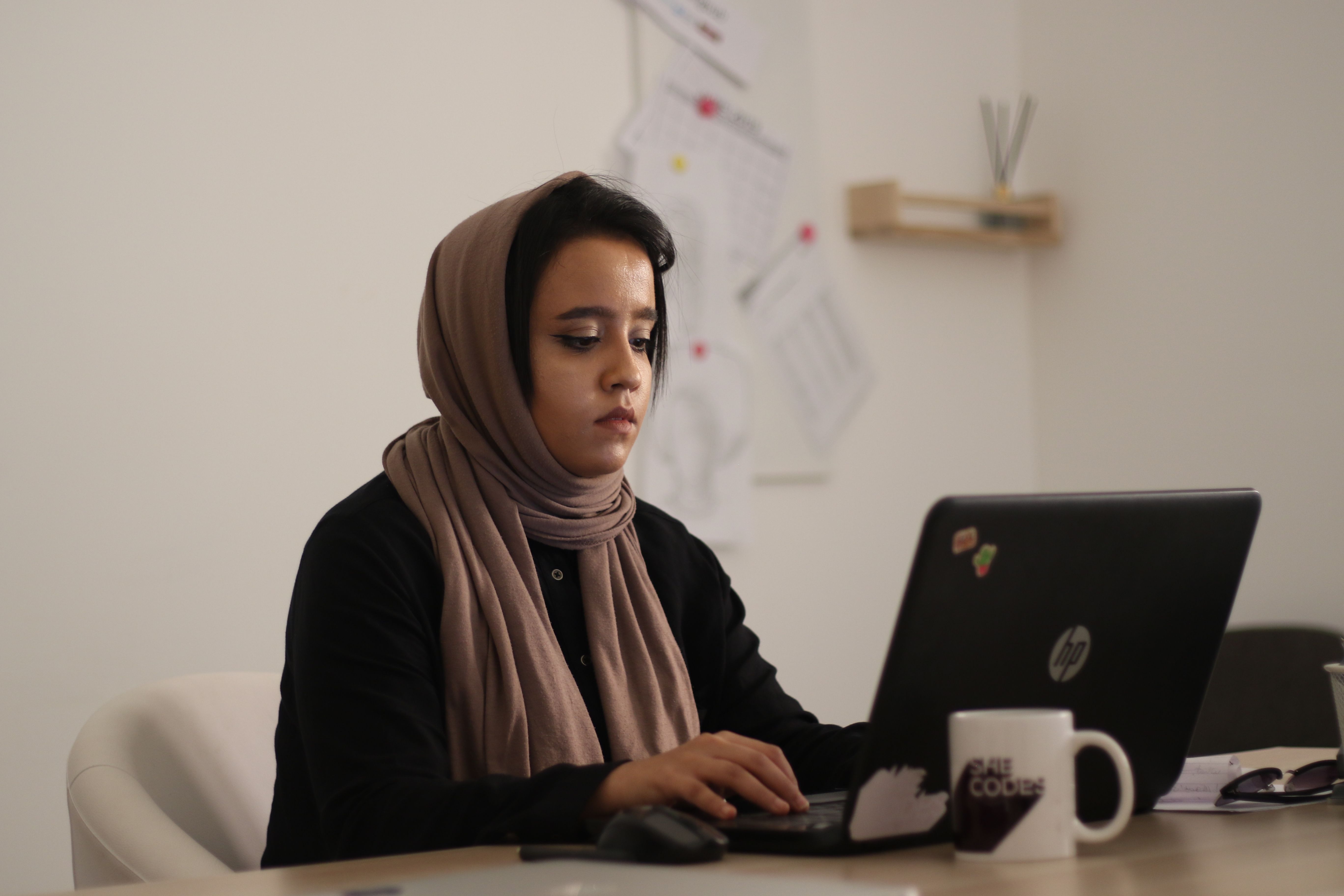 My Success Story of How I Climbed the Ladder

“It was at that age, that poetry came in search of me.” Pablo Neruda described how he discovered his passion for poetry. No one has ever grasped the essence of that one night, I laid awake for hours, in the midst of a language, terrified of how I was capable of turning the familiar world into poetic verses that would live forever, the way Neruda did. A night where I made a decision that it was what I wanted to do, every time the air collides with my lunges.

Many years of my life, I invested in educating myself about the literary world, because practicing writing was far away from mastering it. Therefore, knowing the ins and outs of those poetic verses was what I did most of my days as I was growing up. Writing was my way of re-making life, and I kept practicing it for so many years in secret, but writing was the only way I knew how to perceive life – the only way I knew how to reclaim my truth- it was heavily rooted within.  During these years I knew that at a certain point I would have to come forward and establish myself as a poetess and a writer. Between dedicating long hours to my creative writing process, and building the fundamental structure of this literary empire – my academic education started to take more and more of my time, years and years of shifting toward other fields of writing made me realize that as a creative writer I am capable of mastering other forms of writing- a privilege not many can possess. In addition, my academic writing tendencies grew with time, as I started writing research papers, essays, and voicing my own critical thinking about causes that I am personally affected by. But how to establish myself as a writer terrified me for a long time, that I had some endless thoughts about closing that door, for reasons and circumstances that were stronger, but the mere thought of not doing it anymore was more petrifying, because writing gave me a sense of individuality- a sense of being able to change the world with ideas and words.

Throughout the years I kept my writings and my talent for myself, then being able to share it with some people, and presenting it in some academic works, I developed a deeper understanding of how I should approach writing, whether if it was poetry, prose or any other type of writing. But the reality of how to start that process held me back from pursuing it as an actual career; at that time, I couldn’t grasp what made it almost impossible for me to come forward and establish myself as a writer. Days went by with this constant struggle, until one-day I found myself studying a field of writing, I was never familiar with, thereby exploring a whole new empire, an empire that I was familiar with its people, but not how to approach them.

Content writing, a form of online writing, which is designed to create written content for different online platforms, I got introduced to this field through a tech-related boot-camp that I participated in, when I was going through a very tough period of my life, in this boot-camp I saw a ladder of so many steps, and I didn’t hesitate to climb it- the ladder of opportunities, I like to call it. After nearly 10-months of studying content writing, more than 10-hours a day, divided between learning how to blend my craft with this type of writing, and practicing, I decided to take it as an actual career. And after a while, I was offered to be the content writer of the same organization that provided me with the chance to be exposed to this field, and many opportunities kept knocking on my door. As the world is going digital, I am well acquainted with the fact that this is the way I will be able to contribute to this world, and to try and change it to a place where so many women and kids will have the chance to reach their full potentials, and overcome the barriers that stand in their way to thrive.

One experience can and will change so many lives, I started that boot-camp in a time, where I was trying not to give up my truth, or work in a field that doesn’t represent my essence. And now I am in that place in my life and career, where I have been given the chance to not only do what I love, but the chance to support my creative writing process, I went from thinking how to establish myself as a poetess to putting the last touches on my collection of poetry- from being a writer whose an advocate for equality, to being a part of something bigger than just myself, now I am able to not only ask for change, but to be the change. After a year, I can say that She Codes has completed its mission with me and empowered my future.