Founded in 2018, our goal was to empower women to be independent, to help bridge the gender gap and the skill gap in the tech programming industry. She Codes’ second Boot-camp was launched with 20 trainees, selected from 244 application forms. The program was divided into four weeks, seven fields were included in the curriculum, given by lead instructors who have professional educational experience in their field of expertise.

Our 4-week program, featured a number of career-changing courses, the boot-camp kicked off with how to build applications using modern technologies and practices. Moreover, how to think like a programmer, write good code like a coder, and pick up new languages and technologies.

Focusing largely on programming, the boot-camp offered introductory courses designed for people who need to start with the basics and build from there, business classes were included into the curriculum to help them build their career afterwards. Graphic design was also another course in the boot-camp, trainees were introduced to the fundamental skills required to make a sophisticated graphic design.

Academic Writing was yet another field in the boot-camp, where trainees were given all the tools on how to express their ideas clearly, to write their business plans, they also had the opportunity to develop the skill of writing. In the final day, trainees presented their group projects, using the skills they have learned. 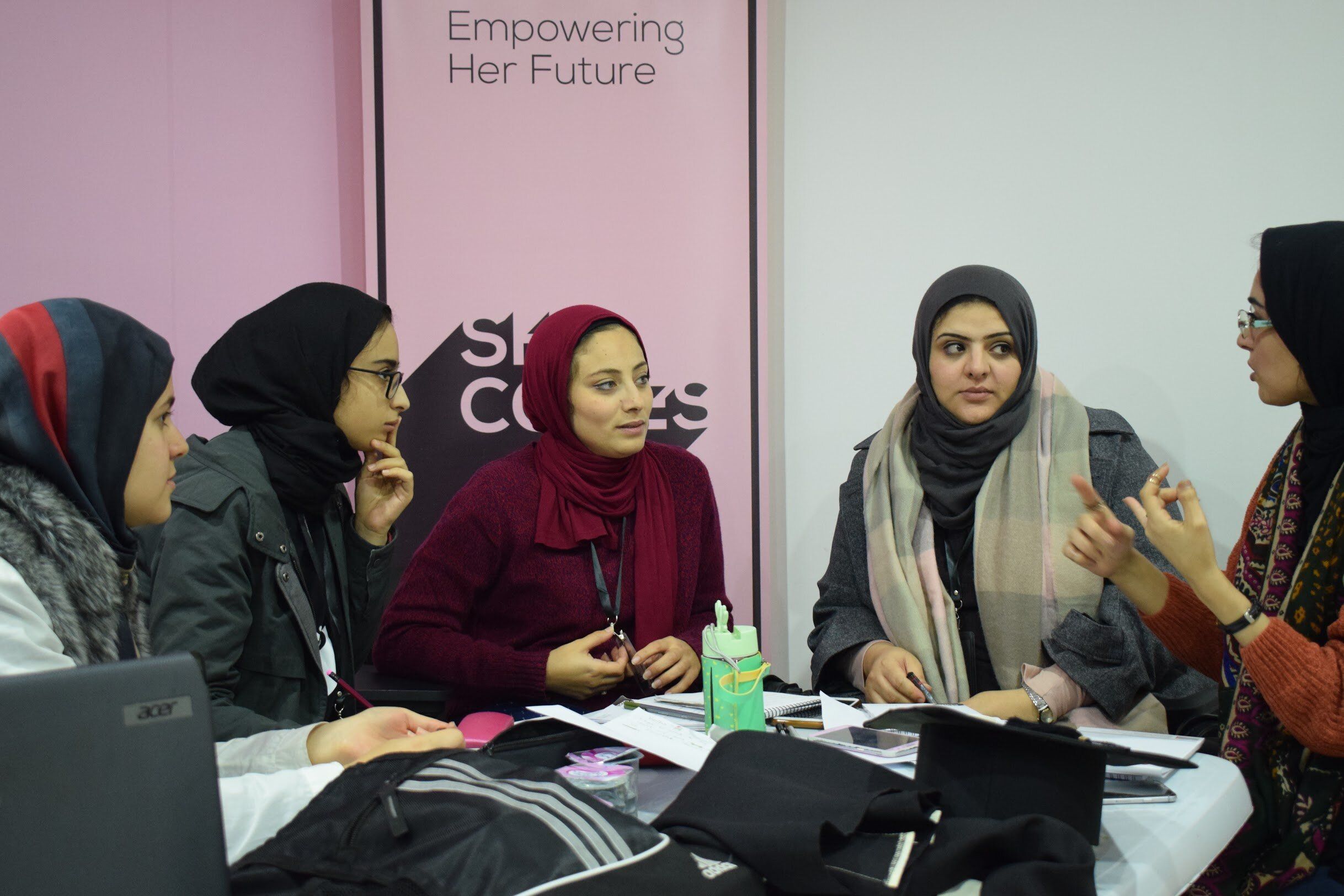 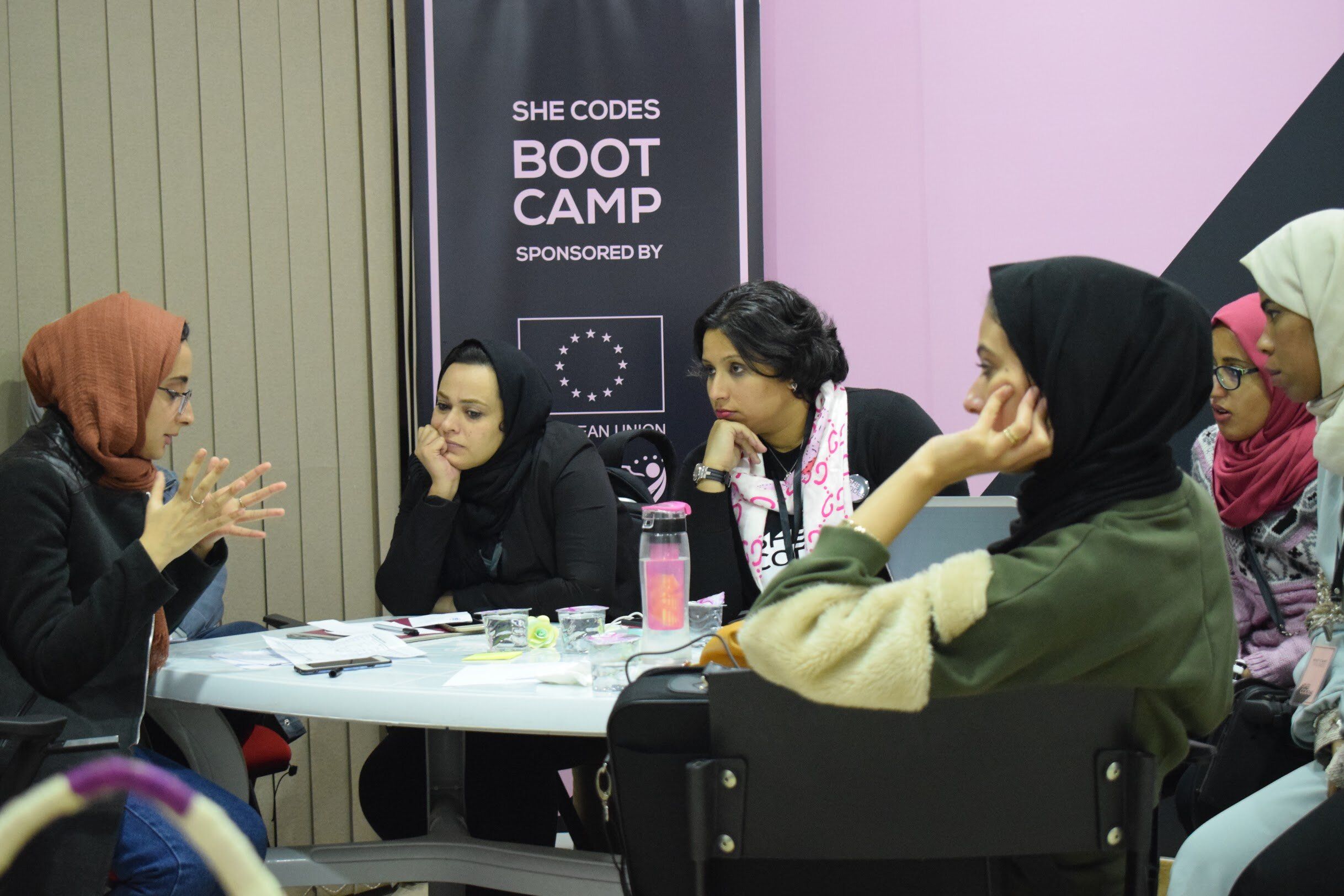 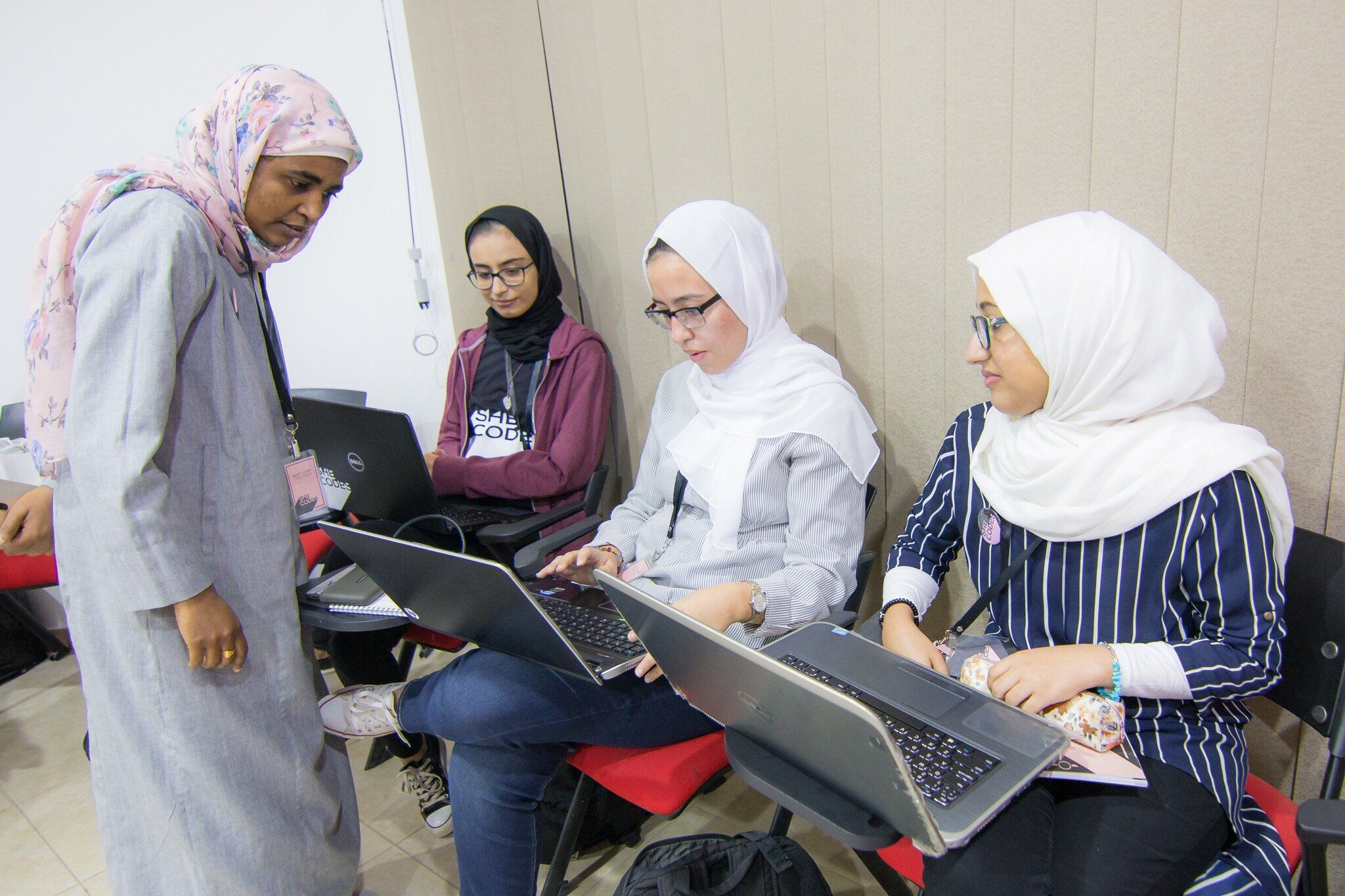 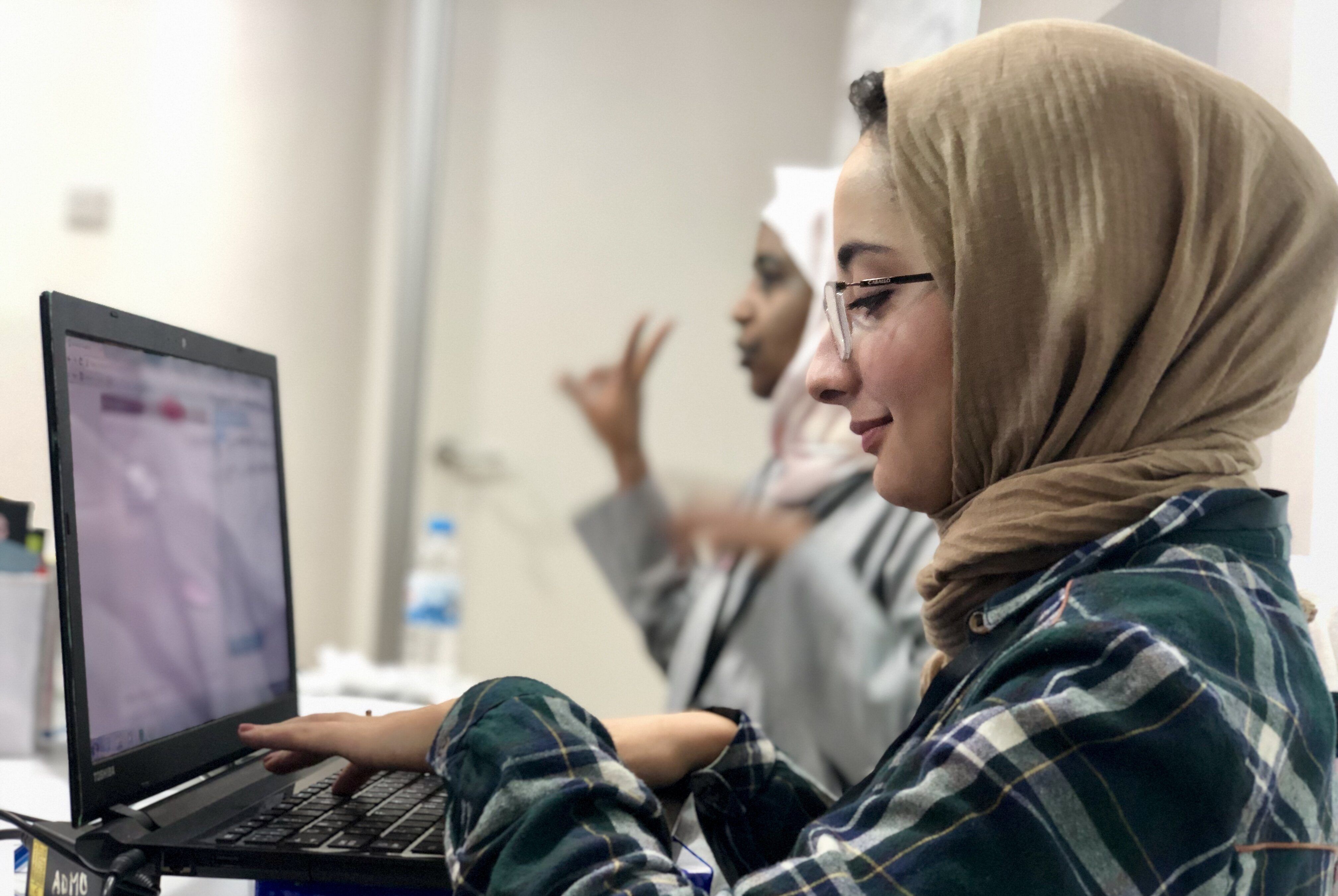 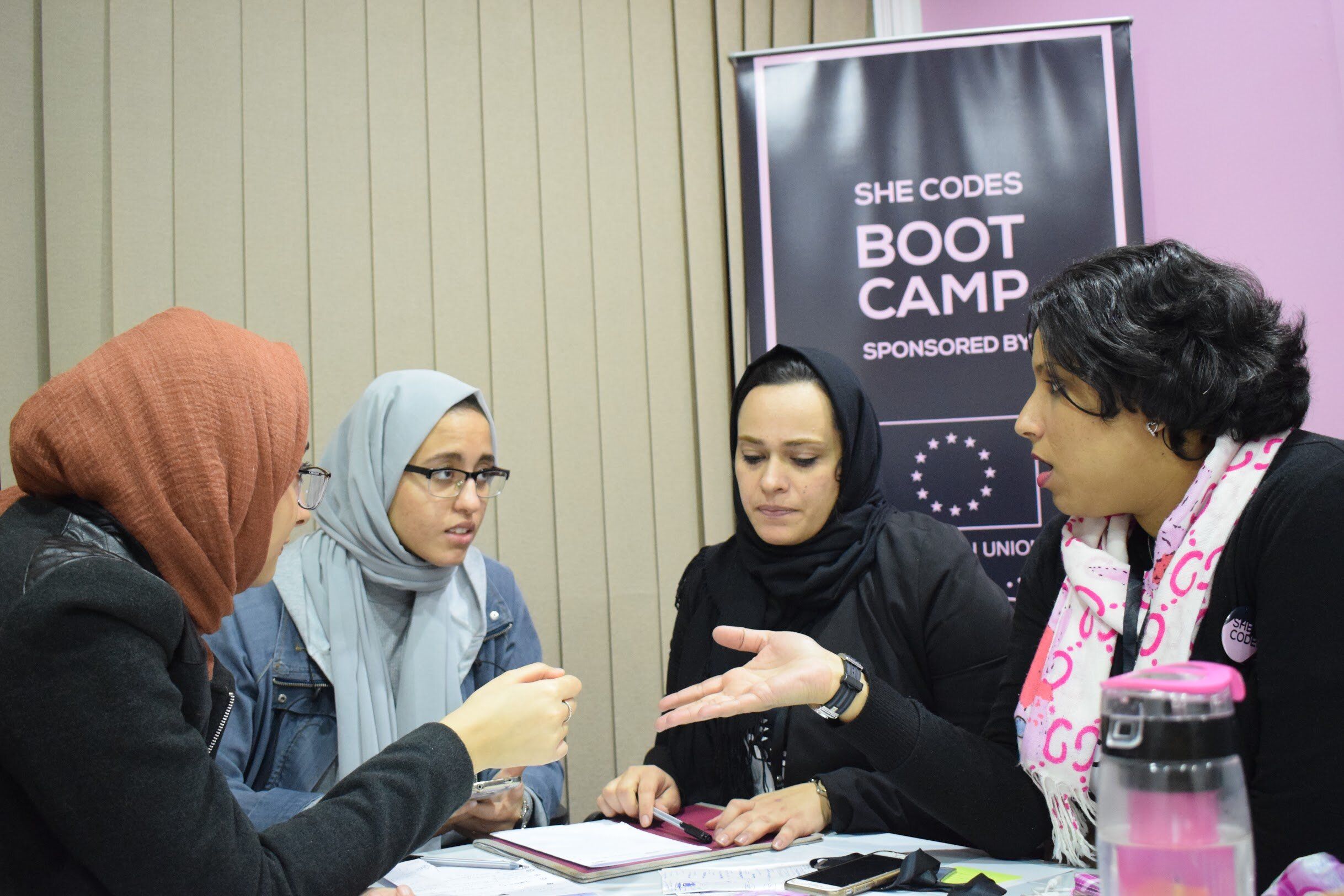 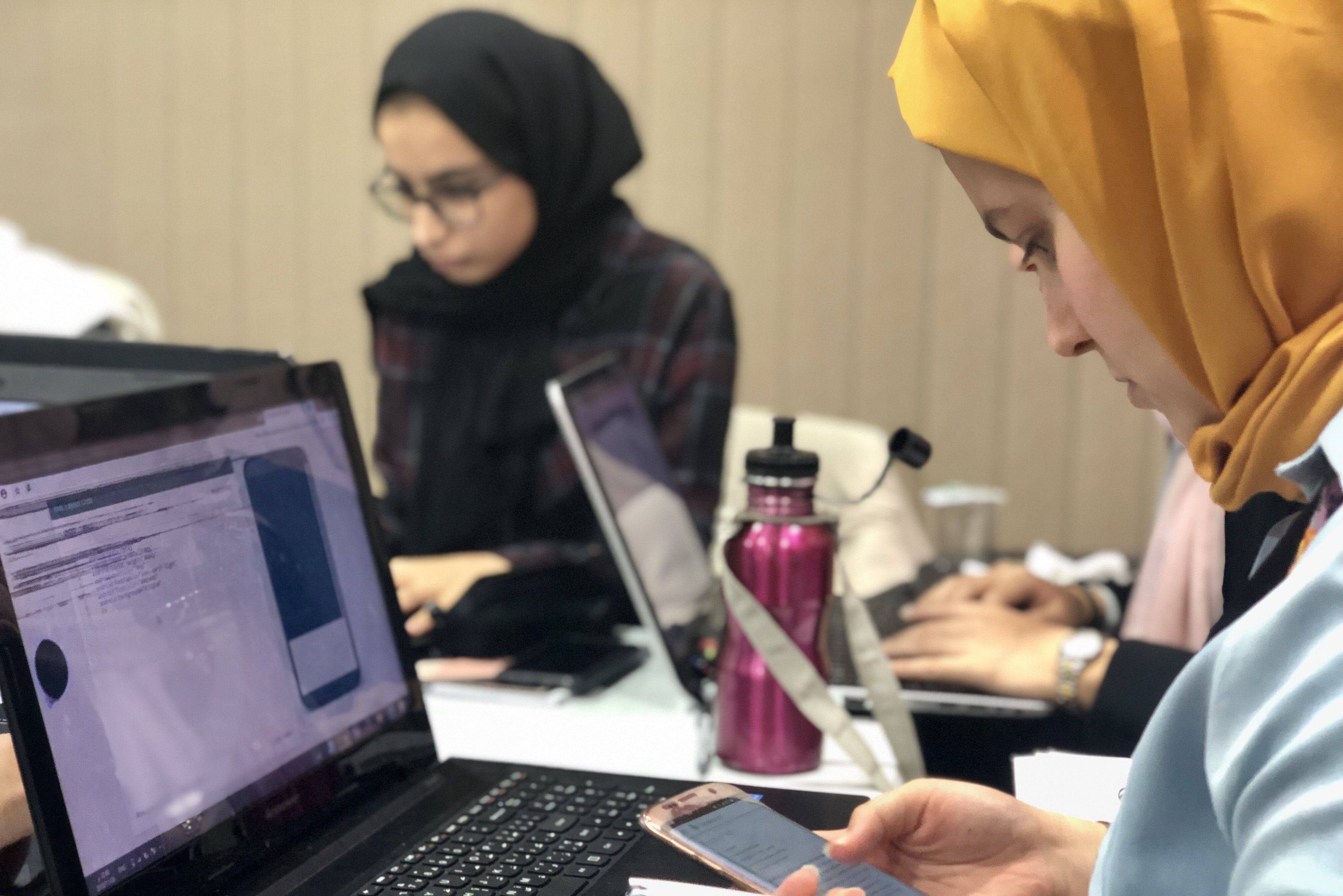